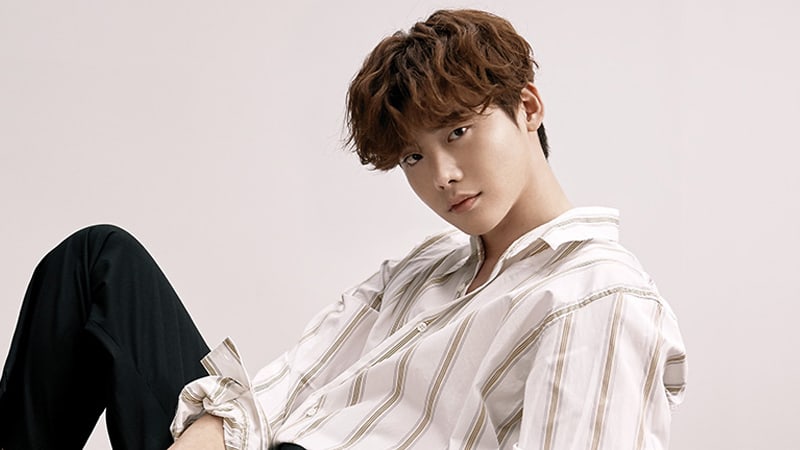 A source from the company commented, “It is true that we are discussing an exclusive contract with Lee Jong Suk. However, nothing has been confirmed yet.”

Lee Jong Suk’s contract with YG Entertainment is coming to an end.

On March 26, YG Entertainment confirmed that the actor’s contract will expire on March 31 and added, “After thorough discussion with Lee Jong Suk ahead of the expiration date of his contract, it was decided that his contract will not be renewed. As we have until now, we will always have confidence in him and cheer him on.”

Following YG Entertainment’s official statement, a news outlet reported that he will be joining YNK Entertainment. The agency houses actors like Kim In Kwon, Kim Hyun Joo, and Shin Hye Sun, who he will also be acting with for an upcoming short drama series.

Stay tuned for a statement from YNK Entertainment!