After David Hogg urged advertisers to pull their sponsorship from Laura Ingraham’s show last week in reaction to a mild criticism she made regarding his college acceptance status, one CEO said that he’s sticking by her. 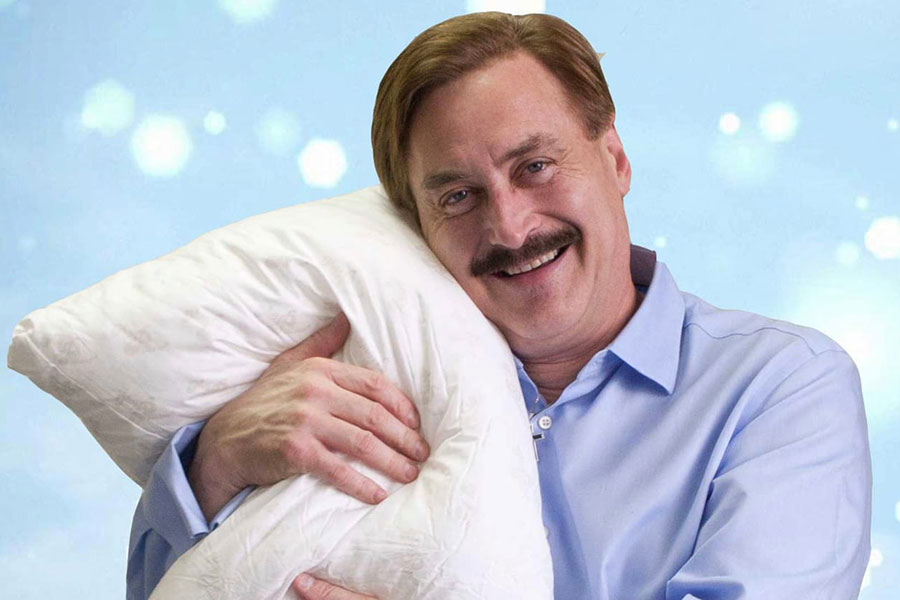 Pillow entrepreneur Mike Lindell, CEO and founder of MyPillow, said he has no intention of pulling his ads from Fox host Laura Ingraham’s show. He made the decision after spending Easter weekend with President Donald Trump in Florida.

Lindell tweeted Monday that he has no intention of removing his ads from the show “The Ingraham Angel,” writing, “I did not take my advertising down from @IngrahamAngel and @FoxNews, nor do I intend to. @seanhannity

According to Dennis Michael Lynch, Lindell received praise from President Trump during their time together and was encouraged to continue the work he was doing.

“The President shook my hand and told me, ‘You are doing a great job, Michael.’ He also said he is sleeping great on his MyPillow,” Lindell said.

“I told him, ‘People come up to me all the time to tell me what a great job you are doing and that you are in their prayers.’ It was an honor to be at Mar-a-Lago on Easter weekend,” said Lindell. 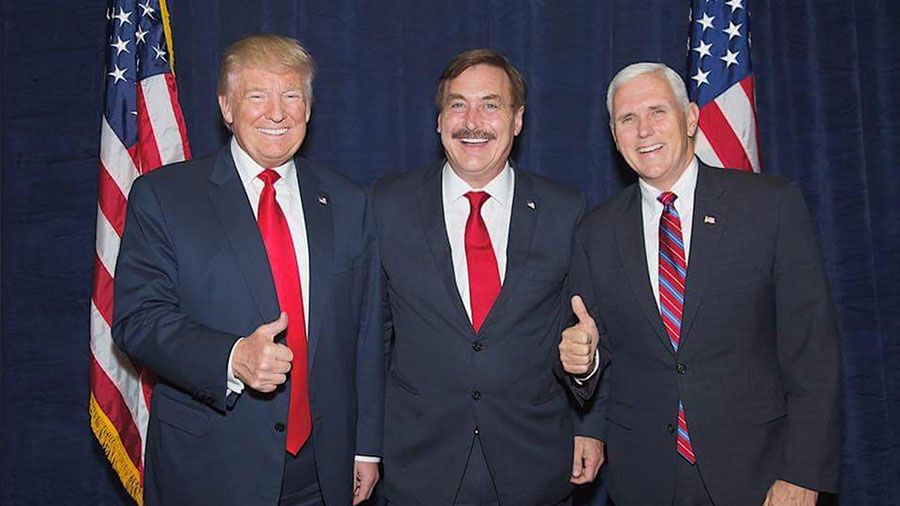 Fox recently released a statement that the network has chosen to stand by Ingraham’s show, and will not pull it off the air. As many as 16 advertisers pulled their ads from the show after Ingraham suggested that David Hogg needn’t complain about not being accepted to colleges, even though he a stellar academic record.

Hogg then tweeted to his many followers a list of the advertisers who pay for ads on her show, and urged a boycott. Several advertisers followed his advice and pulled their ads. Lindell broke rank with them and said he is refusing to do so.

What do you think of this? Share your thoughts on our Facebook page. Be sure to read about a police search for a young 13-year-old girl who has gone missing.