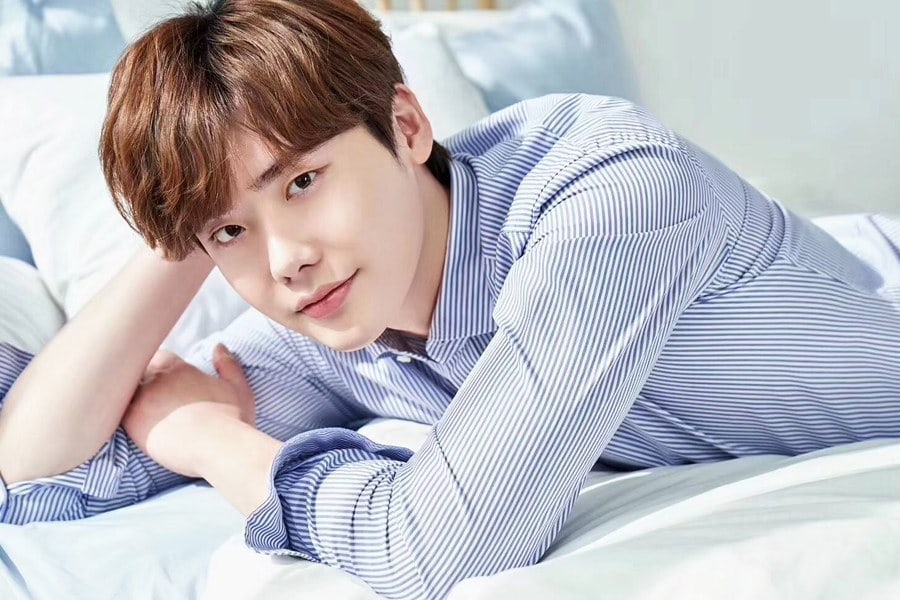 Following his departure from YG Entertainment, Lee Jong Suk is having his own management agency partner with YNK Entertainment!

The agency released an official statement to announce that they signed a management contract with Lee Jong Suk. “Together with A-man, the management agency that Lee Jong Suk recently set up, we will be responsible for the actor’s domestic activities,” said YNK.

The CEO of YNK Entertainment commented, “He’s already at his best place as an actor, but Lee Jong Suk still has infinite potential when it comes to acting. Because he is an actor who has made leaps and bounds, we will work to create a new vision with him.”

Meanwhile, Lee Jong Suk will soon be filming for “Hymn of Death” with Shin Hye Sun, who is also under YNK Entertainment.

Google Pixel 4a may finally become available on May 22

71 million times heard the song of 29 years of Conglia, such populers