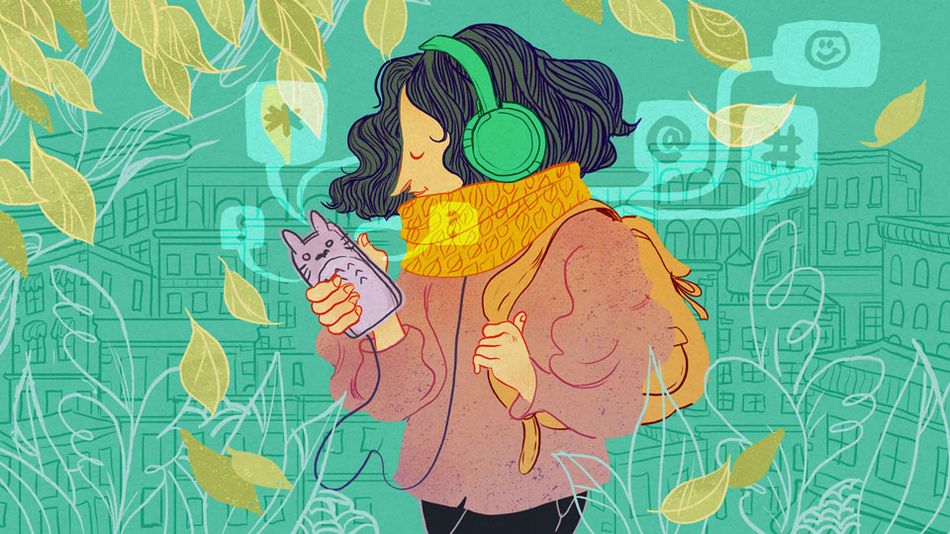 For a long time, podcasts were seen as a boy’s club. But women have been a central (if less visible or heard) force behind podcasting’s rise, especially with a recent wave of podcasts specifically geared toward feminism, women’s issues, gender equality, and equity.

From hosts to audience demographics and subject matter, though, male-centric perspectives still dominate the top spots of podcasting lists.

In August 2020, The Wrap found that throughout a month-long period, 80 percent of the top-charting shows across the four most popular platforms were hosted by men. That’s not because women make worse podcasts, but because of the imbalance of opportunities they get in the podcast space. Only 23 of the 109 shows were hosted by women, while 15 had co-ed hosts. Despite this huge disparity, though, women make up about half of the podcast listening audience nationwide.  Read more…