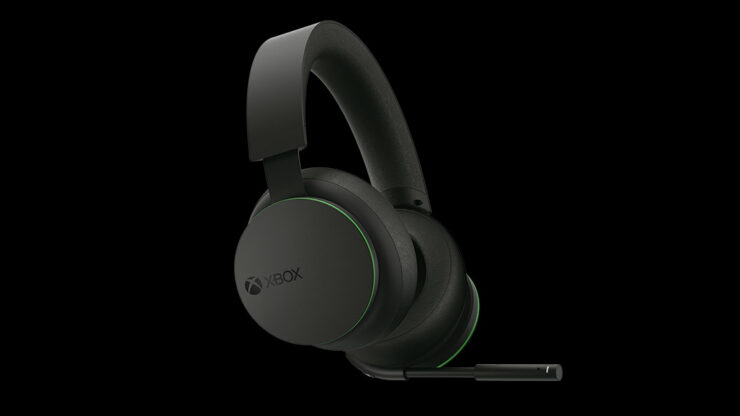 Microsoft just debuted a new headset for its Xbox users. The Xbox Wireless Headset is coming this March, and it’s set to be a competitive and affordable option for console gamers looking for a headset.

The Xbox Wireless Headset is a matte black peripheral with light green edges lining its lightweight rotating earcups, a customizable fit, and an adjustable mic that you can keep out of the way when you’re not using it.

Microsoft touts the headset as having high quality, low-latency audio with a 100% wireless connection to your Xbox console without a dongle or base station. It supports Windows Sonic, Dolby Atmos, and DTS Headphone:X sound technologies.

From footsteps to explosions to your friends in the party.

The microphone uses voice isolation to help reduce background noise, and when you’re not speaking, the auto-mute feature will keep you from lighting up comms on accident when you aren’t speaking. There’s a physical mute button as well in case you need it.

You can fine-tune the headset’s audio in the Xbox Accessories app, including bass boost, auto-mute sensitivity, mic-monitoring, and more. You can use the app to set up the headset for on the go listening and chatting on the go, too.

You can find more information on the Xbox Wireless Headset via the official retail page.