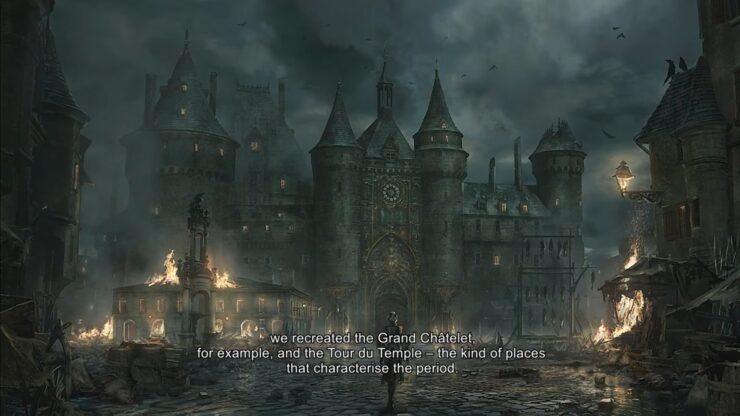 GreedFall developer Spiders’ upcoming project Steelrising has an Alpha Test that you can sign up to join before it commences this spring.

The official Steam page links to the playtest signup form, which you’ll have to fill out if you want to be able to participate. The blog post there does mention that spots are “limited,” so if you’re interested in seeing how the game plays, you’re going to want to jump in as soon as possible.

The online playtest is set to take place on Steam at the beginning of March for 7 to 10 days. The form notes that if you are chosen, you’ll need to sign an NDA and you’ll be contacted via email. So if you are chosen from the folks who apply, you’ll have to take care not to say anything about it online or via social media as it looks like experiences will not be allowed to be communicated to the masses just yet.

The official description lines out Steelrising as such:

“King Louis XVI’s automata army is terrorising the citizens of Paris. Join the Revolution as Aegis, fight against this reign of terror and try to change the course of history!”

There are scant additional details just yet about the game’s official launch date or what else it will offer. It was first announced during July 2020, however, during the Nacon Showcase. We know that you’ll be taking on the role of an automaton called Aegis, who also happens to be the bodyguard of Queen Marie Antoinette. Those details certainly do make it sound like an intriguing adventure.

We’ll be keeping an eye out for what’s coming next for playtesters and additional details as they appear for Steelrising.

The post You Can Sign Up for the Steelrising Alpha Test Right Now by Brittany Vincent appeared first on Wccftech.