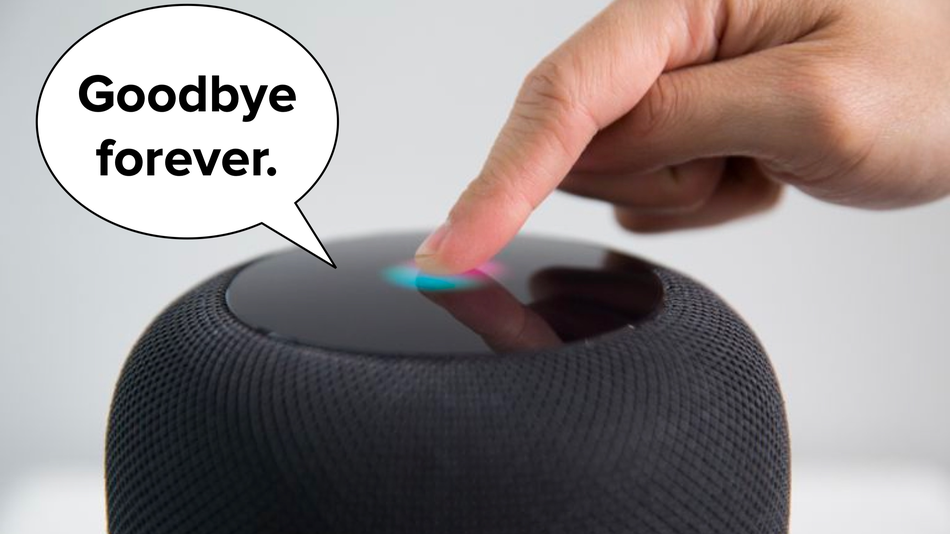 Apple has quietly shuffled the HomePod into retirement.

After three years of production, Apple will discontinue its smart speaker that was lauded for its  sound quality, but criticized for a steep price tag and subpar Siri supportTechCrunch first reported the news, and obtained a statement from Apple:

The Space Grey HomePod is already sold out in the Apple Store, but if you want a piece of discontinued gadget history, the White HomePod is still in stock at the time of publishing.

The HomePod debuted in 2018 with Mashable calling it “phenomenal” and “the best-sound smart speaker yet,” if you were “OK with dropping $350 on a smart speaker.” The HomePod entered the battle of smart speakers late, lagging behind the 2014 release of the Amazon Echo and 2016 debut of the Google Home. In 2019, Apple tried to make the HomePod more competitive by dropping the price from $349 to $299, but the device still failed to catch up to Amazon and Google’s smart speaker popularity. Read more…