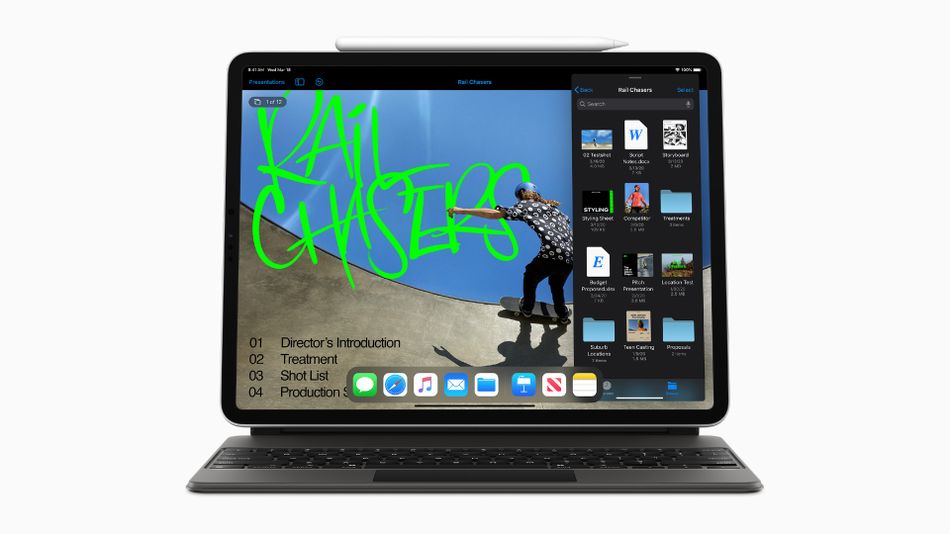 Apple has big plans for its iPad lineup — if you believe the recent rumors and reports, that is.

On Wednesday, Bloomberg said Apple plans to launch new iPads as early as April. They’ll have better processors and improved cameras, but otherwise be the same size and have a similar design to the current iPad Pro, which comes with an 11-inch or a 12.9-inch display.

The new processor will be “on par” with Apple’s most powerful processor, the M1, which is currently powering the MacBook Air, 13-inch MacBook Pro, and Mac mini. And at least one of the iPad Pro models — likely the larger one — will have a Mini-LED display for better brightness and contrast ratios than the current iPad Pro models.  Read more…