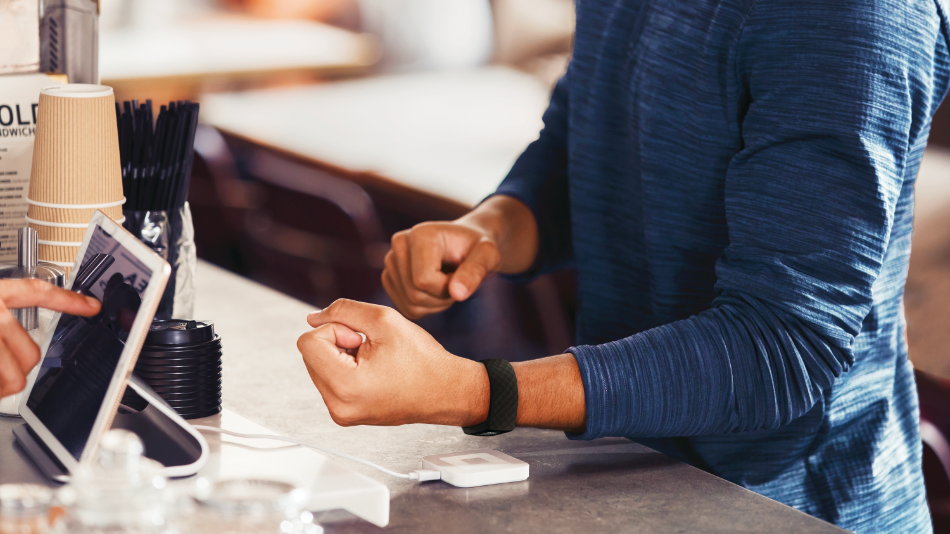 Apple isn’t the only brand rumored to be working on a new wearable this spring, apparently: The German tech site WinFuture (via 9to5Google) just published images of the so-called Fitbit Luxe, which looks to be a high-end fitness tracker with a stainless steel case and an upgraded OLED screen. Fitbit itself has yet to speak on this goss, much less announce a release date for the Luxe, but “the depth of the leak suggests it’s coming soon,” says Engadget. Read more…