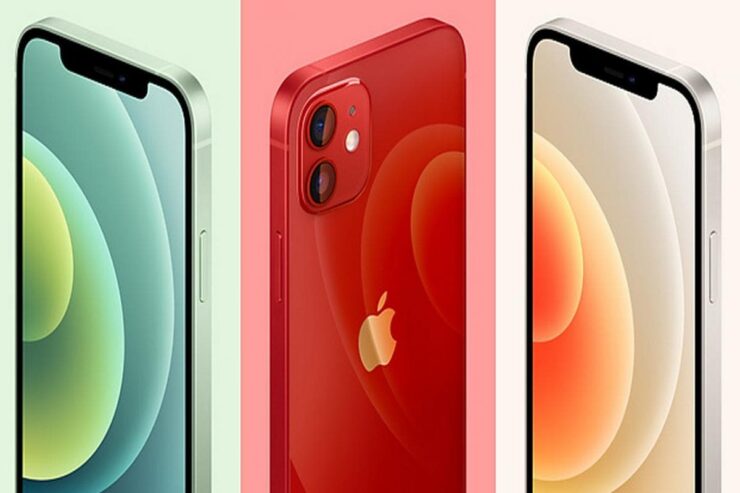 Apple’s and TSMC’s long-term partnership has allowed the Taiwanese manufacturer to push the boundaries of silicon development, so it is no surprise to hear that we might see advanced 3nm chips late next year. Apple is certainly not immune to the ongoing wafer shortage, so it is no surprise that a fresh report talks about how its supplier wants to be prepared for any misfortune that can be carried into the next year.

A new DigiTimes report claims that TSMC will start 3nm chip production during the second half of 2022. Considering that the iPhone 14 family launches in the third quarter, the timing appears to be ideal. It is only a question of whether TSMC runs into production issues down the road. 3nm is expected to be much more difficult to produce, and because Apple is said to have secured the initial supply, TSMC might not have sufficient chips remaining for its other partners.

Keep in mind that 3nm chips will not just be for mass producing the A16 Bionic expected to fuel the iPhone 14 series. The advanced manufacturing process may also be used to make chips for Apple’s iPad and Mac lineup, so a large product base means TSMC will have to start trial production much earlier to achieve a healthy yield in the coming months. In related news, TSMC has reportedly started mass production of N5P chips, or the improved 5nm technology for the iPhone 13 line.

The exact differences are not known as yet, but it is obvious that TSMC’s latest technology should introduce some performance and power efficiency improvements when the A15 Bionic is officially here. Samsung is also attempting to keep pace with TSMC with its own 3nm node, with the Korean giant having reportedly invested $10 billion in a Texas facility.

Regardless, tipsters and industry experts alike have said that Samsung’s technology will be inferior to TSMC’s, but more companies will likely have access to it.