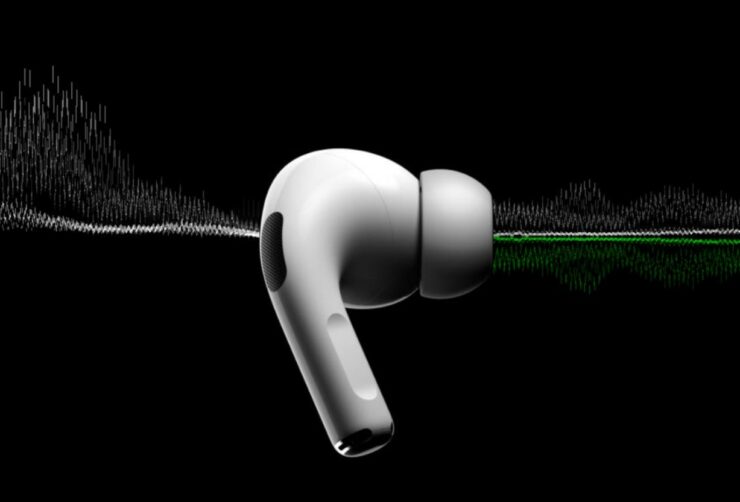 Apple’s AirPods are very easy to lose if you do not keep them in its case. However, a TikTok user swallowed the AirPod, mistaking it for a painkiller. This is not the first time that one of the AirPods has been swallowed by a user. We have previously heard how a man swallowed one in his sleep and how it can be very fatal for an individual. Scroll down to read more details on how a TikTok user swallowed one of her AirPods and what did she do after.

TikTok User Swallowed One of Her AirPods, Mistaking it for a Painkiller

The TikTok user stated that she was sharing the information “for educational purposes.” She explained that she had the ibuprofen or painkiller in her right hand and the left AirPod in her left hand. She explains it in a TikTok video saying “I was crawling into bed.” “I like threw something back, took my water bottle and took a sip then realized it wasn’t the Ibuprofen,” explains the user. “I tried puking it up and it would not come out.”

While it could have been fatal. the AirPod swallowed did come out naturally. User @iamcarliiib states that she had an x-ray to confirm the situation. In another video, the TikTok user reveals that the swallowed AirPod was connected to the iPhone and that she was on a call. When she sent a voice memo to her friend, the recording featured a gurgling sound from the stomach. 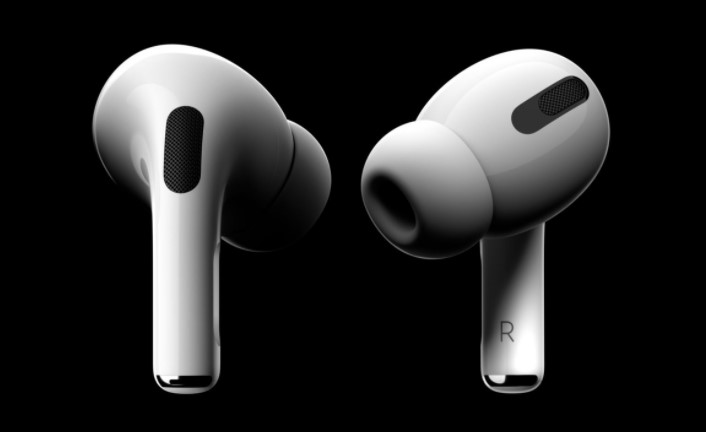 The user should be glad that the AirPod made it out without causing any serious issues. We have previously seen how bad the consequences could be when a seven-year-old was taken to the emergency room after swallowing an AirPod.

This is all there is to it, folks. What are your views on the latest incident? Let us know your thoughts in the comments section below.