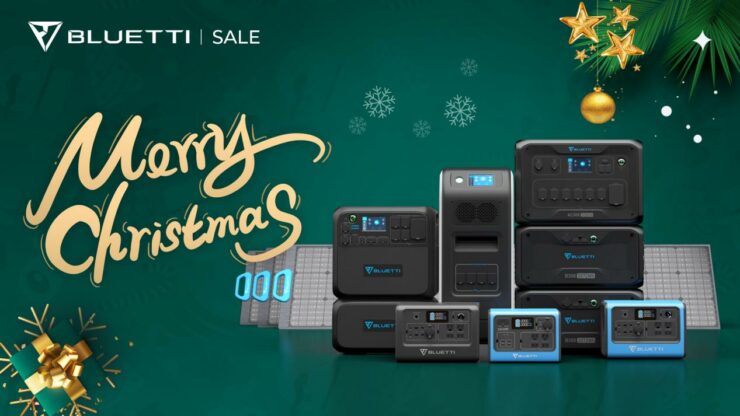 Missed the Black Friday sale last month? Chillax, savings are extended! BLUETTI’s now offering the last chance for you to treat yourself to the solar power gears you should’ve gotten this year for up to 30% off during the new year holiday! 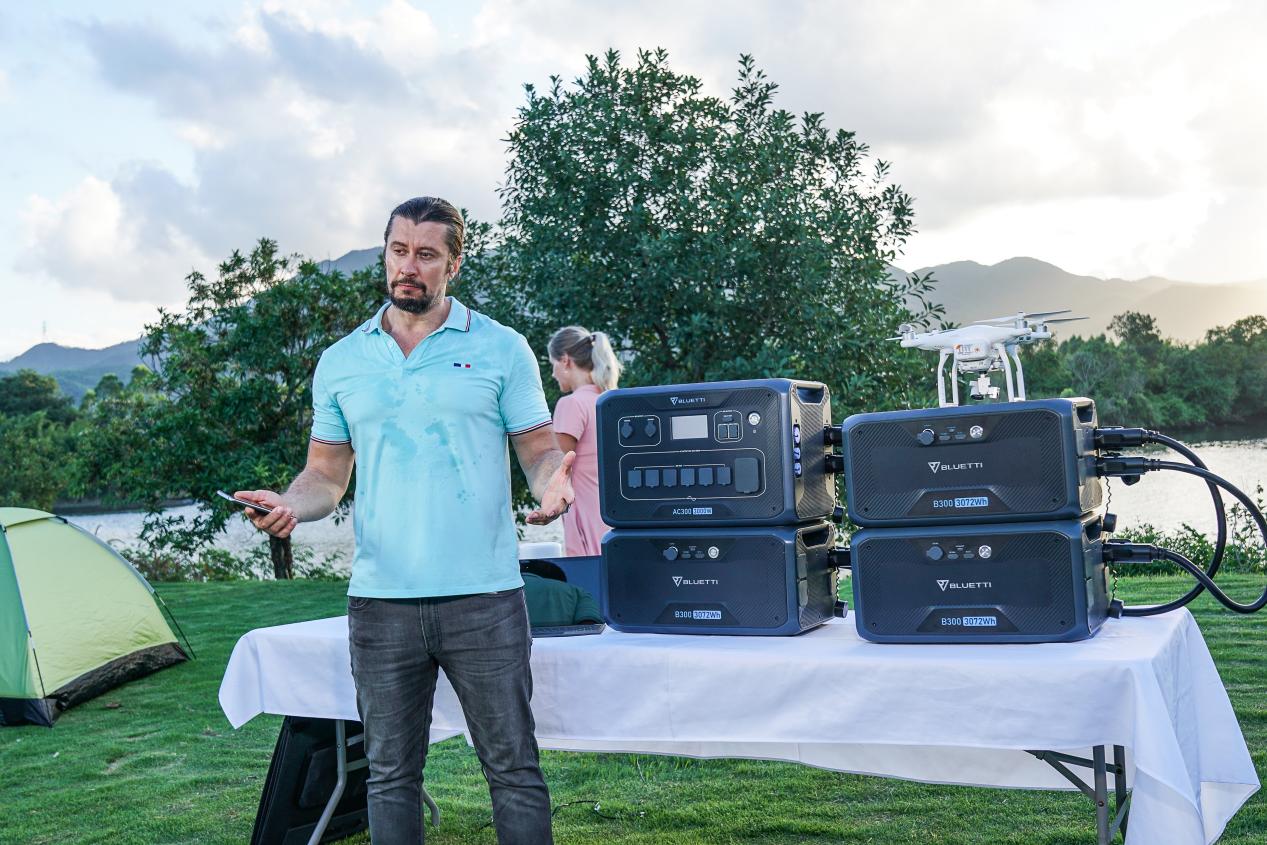 Most Popular Deal For This Xmas: AC300 & B300 Modular Power Stations

Among all those hot deals, our top pick would absolutely be the powerful, modular power beast – AC300 and its external batter packs – B300. Flagship of the year, beast among the beasts. A muscular compact power box with a 3000Watt pure sine wave inverter under the hood, the AC300 is definitely one of the brightest star in the solar generator industry. The AC300 itself doesn’t have any battery built-in, which significantly reduces the weight. Yet, each AC300 can accept up to four external B300 batteries packs, bringing the systems overall capacity to a whopping 12,288Wh! The modular design makes it possible for one person alone to move the whole system one by one, thus let you to use it indoor or outdoor with different modules combined, at your will.

The B300 battery modules use top-of-the-range LFP (lithium ferro phosphate) cells, making up 3,500-plus life cycles. In other words, with one cycle per day, the B300’s can last over 10 years before the maximum capacity drop to 80%.

Furthermore, the AC300 can be charged with both AC and solar simultaneously at up to a groundbreaking 5400W, whilst being connected to two B300 battery modules. Additionally, the Bluetti AC300 also allows for the connection of the new Bluetti Fusion Box Pro, which will double the voltage, power and capacity up to 6,000W, 240V, and 24,576Wh, to power your whole families’ essential needs for DAYS. 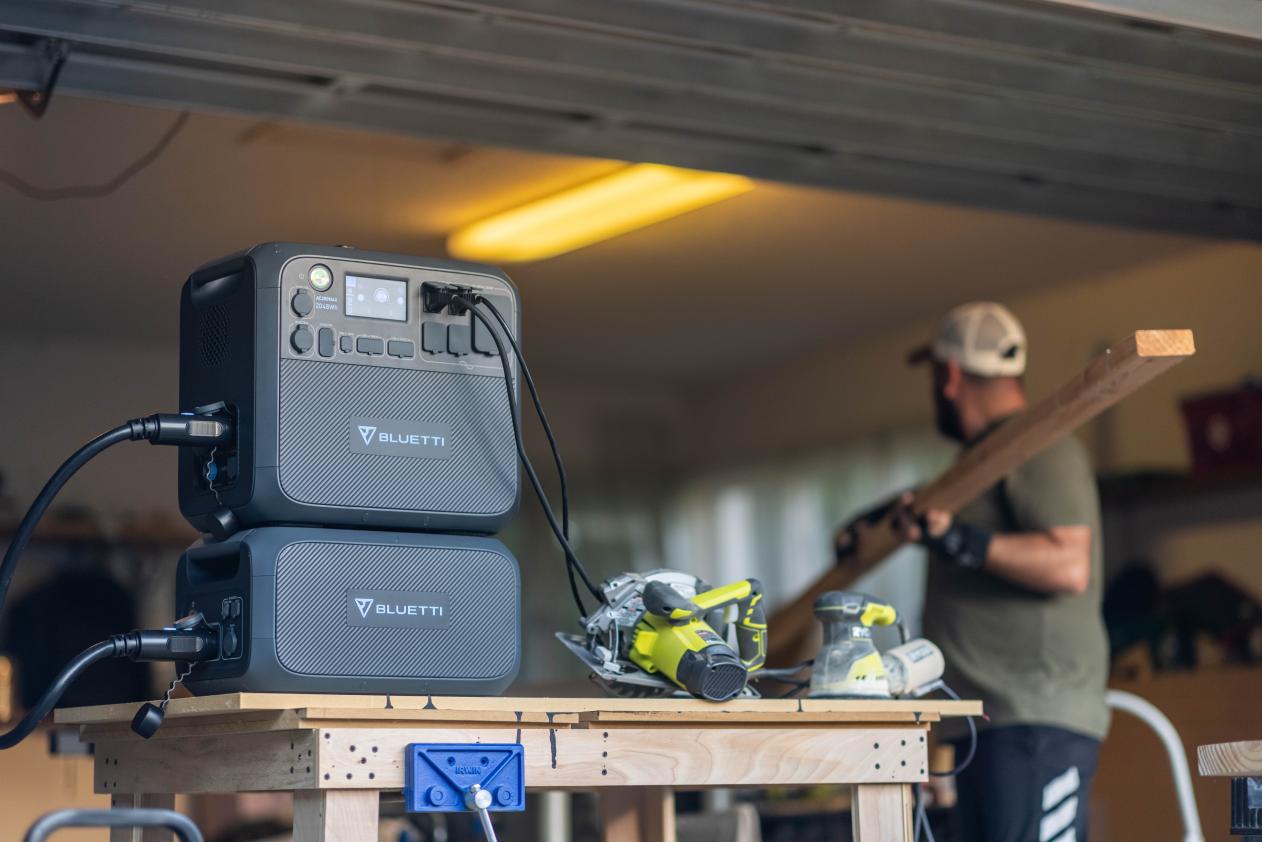 A Must-have For Vanlifers, RVers and Campers: AC200MAX and B230

The Bluetti AC200 MAX is the all-round upgraded version of Bluetti’s most popular classic model, the AC200 (which was originally launched on the crowdfunding platform Indiegogo).

Featured with the 900W advanced MPPT solar controller, the AC200MAX can also be charged quickly up to 80% with direct sunshine in around 2 hours. 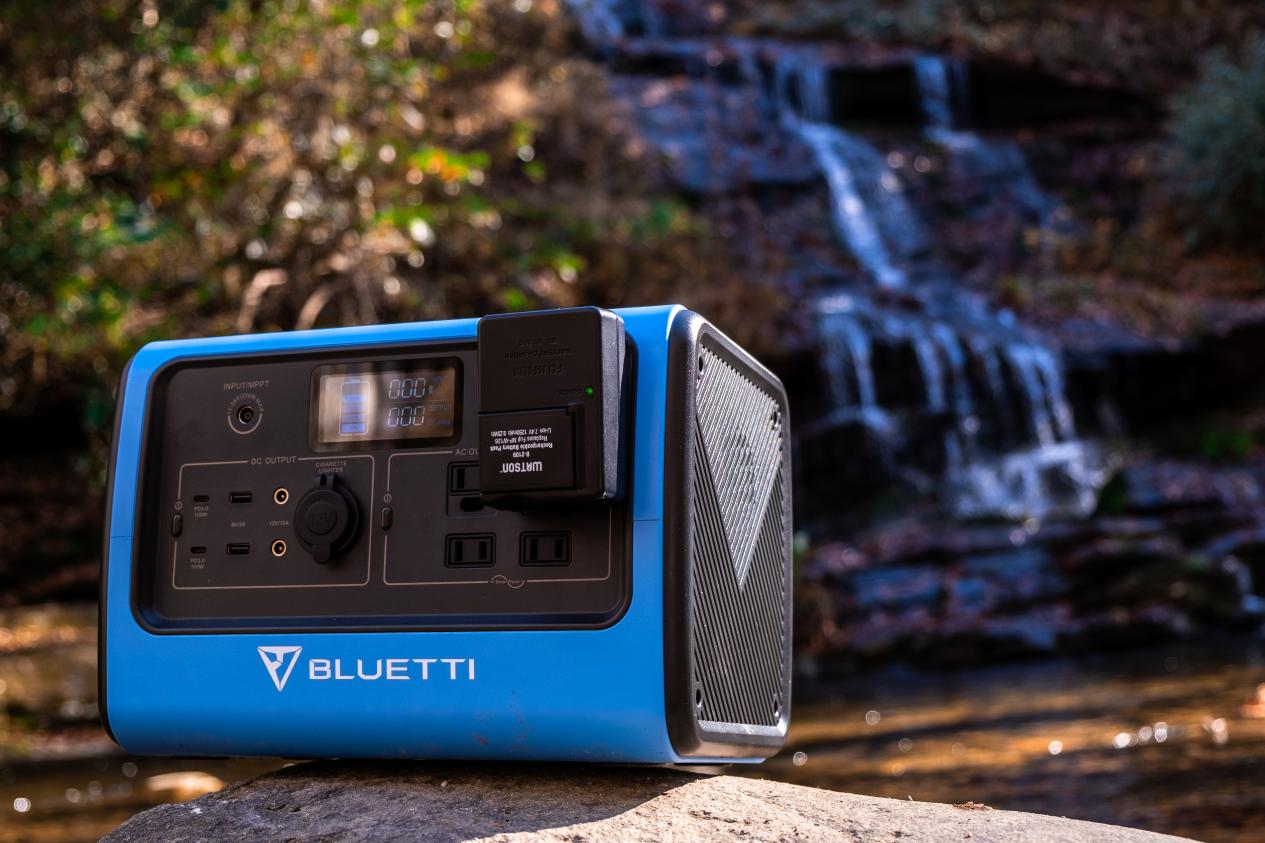 Besides the heavy-duty beasts, don’t forget to hit the jump for more deals of portable power stations in this year’s BLUETTI last chance Christmas sale in 2021:

Another standout for this Christmas are the new released BLUETTI EB55 and EB70S – ultra portable solar generators for power on-the-go. The relatively larger unit – EB70S – packed with a 800W pure sine wave AC inverter and 716Wh ultra-durable LiFePO4 battery pack, is the enhanced version of BLUETTI EB70 which was released earlier this year. As for the smaller one – EB55 – on the other hand has a 700W inverter under the hood and carrying a 537Wh LiFePO4 battery pack brings better portability. The EB70S is now offering a $50 straight saving for the Christmas sale, makes it for $549 (was $599) and the EB55 for $449 when a $50 OFF coupon is applied, the exact same offers as they brought out on the Black Friday.

While solar panel bundles remain to be the cream of the crop in this sale campaign. Combined with the solar panels, these power stations are gonna save our life when the wall outlets are out of reach or when the grid goes down. BLUETTI’s offering bundles for almost all of their production lines. 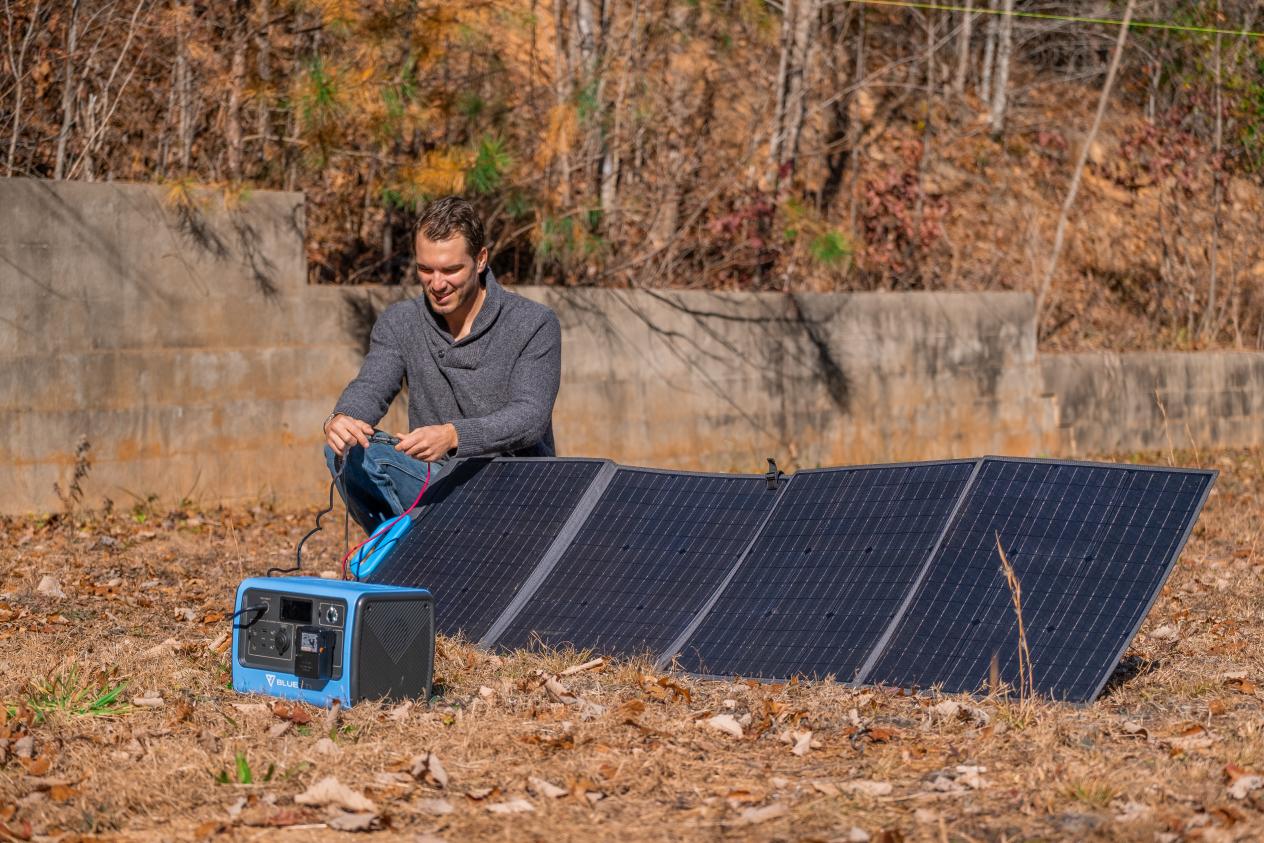 Are your fingers itching to try some luck for the Christmas and New Year? BLUETTI seems also feeling pretty festive and they are giving buyers a Spin of the Luck Wheel with every purchase over $1,000 in December. 100% chance to win either a free 6-feet big Christmas tree, a free little power station(EB55, AC50S, AC20 or AC10) or some other little gifts for the holiday – just a little something to add some festive spirit! The thrill of the spin and the luck of the draw as to what your prize might be. Remember to pop in before the Luck Wheel ends on Friday 31st December, 2021.

Ethics disclaimer: This is a paid-for, sponsored post. We do not collect any commission on sales. Affiliate codes to track sales may be included by the vendor.

The post BLUETTI’s Christmas Sale Is Live: Solar Generators, Solar Panel Deals and More (Up To $2000 Flat Off!) by Abdullah Saad appeared first on Wccftech.