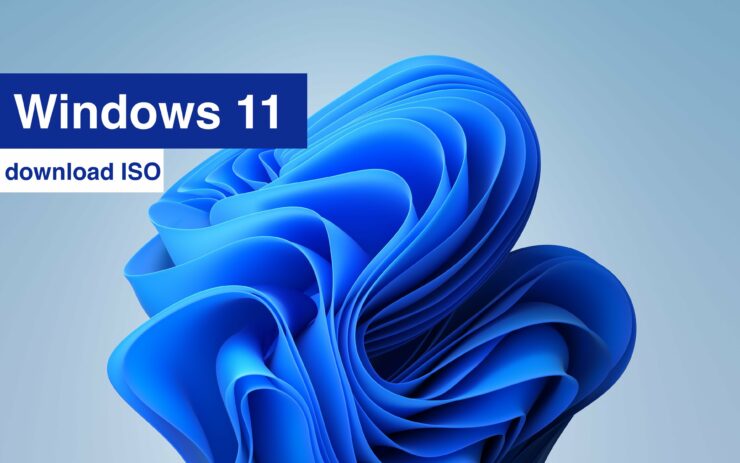 Microsoft continues to work on the first feature update of Windows 11 scheduled to be finalized this summer. The company has today released ISO files for the fresh off the press Windows 11 Insider Preview Build 22533. This new build brings an updated flyout design for hardware indicators and several other improvements and fixes.

Since Windows 11 Build 22533 is only available for Insiders in the Dev Channel at the moment, the ISOs are also only accessible for Windows Insiders signed up with Dev Channel through the Downloads page.

Hey #WindowsInsiders – We have a fresh build (ISOs too) in the Dev Channel today – 22533! Check out all the details in the blog https://t.co/AJpP0qJzAk ^AL#Windows11#AreYouFlightingYet pic.twitter.com/kdG8KmIsXO

ISO files are now available for Windows 11 Build 22533 for Windows Insiders in the Dev Channel who are getting new builds from the active development branch (RS_PRERELEASE).