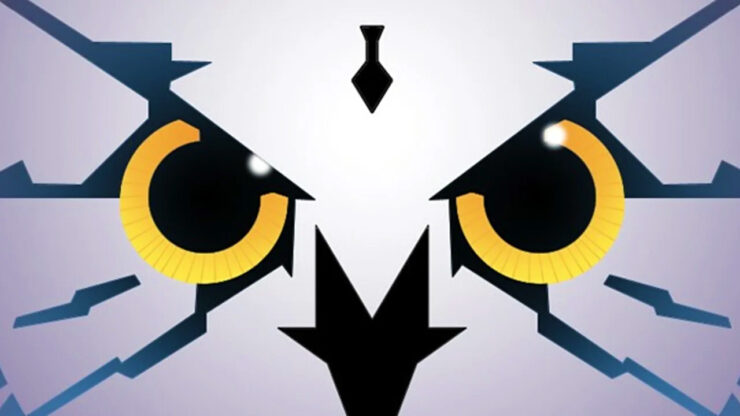 Is Sony planning to revive a fan-favorite name from the past? Psygnosis was one of the UK’s most popular and acclaimed studios during the 80s and 90s, producing the likes of WipeOut, Lemmings, and Colony Wars, amongst many others, before being taken over by Sony in 2000 (rebranded Studio Liverpool) and eventually shuttered in 2012. Well, it seems Sony could be looking to revive the name, as the company has filed a new trademark for Psygnosis’ distinctive owl logo.

A trademark of Psygnosis logo has been registered and renewed December 1, 2021 on US

Well known for Amiga titles like Lemmings, and WipeOut, Lula World, G-Police on PlayStation as SCE Studio Liverpool (now XDEV) after the acquisition by Sony in 1993

If Sony does revive Psygnosis, it wouldn’t be entirely in name only – they recently purchased FireSprite, which was founded by a number of ex-Psygnosis/Studio Liverpool employees. Could Sony be planning to rebrand FireSprite as the new Psygnosis? It would make a certain amount of sense, given Sony seems to have a lot of confidence in the studio (they’re co-developing Horizon Call of the Mountain for PSVR 2, and it’s rumored they’ve also been handled Twisted Metal).

If Psygnosis is revived, one has to wonder if some of their classic franchises might be as well. Could we see a new WipeOut? A new Colony Wars? A new Puggsy? Well, probably not that last one. Still, it’s an exciting prospect for fans of classic UK games. Of course, this is all still in the realm of rumor and speculation, so temper your excitement for now. We’ll see what happens.

If PlayStation does revive the Psygnosis name, what games would you like them to get working on? Personally, I’m looking forward to the big-budget dramatic Naughty-Dog-style Lemmings revival.

The post PlayStation Renews Trademark for Psygnosis, Exciting Fans of WipeOut and Other Classics by Nathan Birch appeared first on Wccftech.