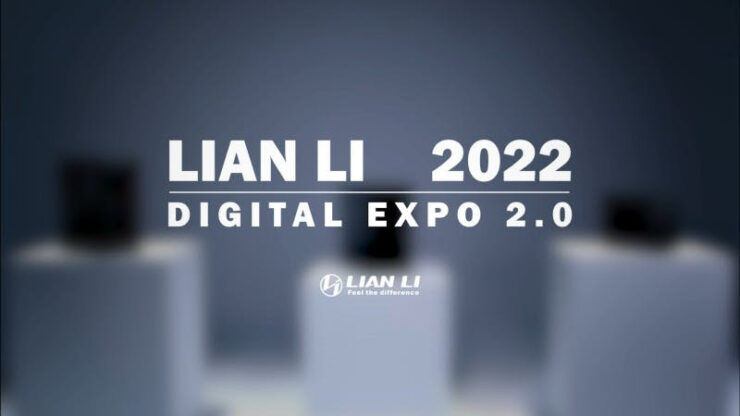 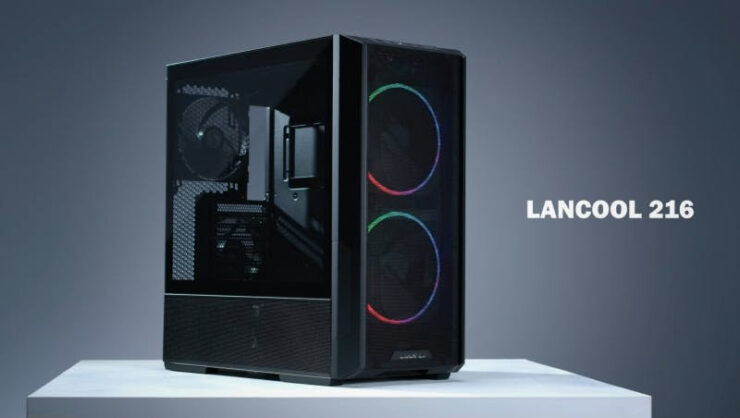 The LANCOOL 216 is a mid-tower with exceptional cooling and is customizable for air or All-In-One (AIO) liquid cooling. The rotatable input and output shield allow Upper Motherboard or Air Cooling mode, permitting the motherboard to be installed higher to allow for more room for vertical GPU alignment and larger CPU tower coolers. Users can rotate the I/O shield 180°, enabling the Lower Motherboard or All-In-One Liquid Cooling mode to sustain wider radiators and lengths as much as  360 mm. An external rear fan bracket, measuring 120 mm, can be installed below the graphics card I/O ports, and a cover plate can be placed on the top to shut off undue openings to lower air pressure loss. 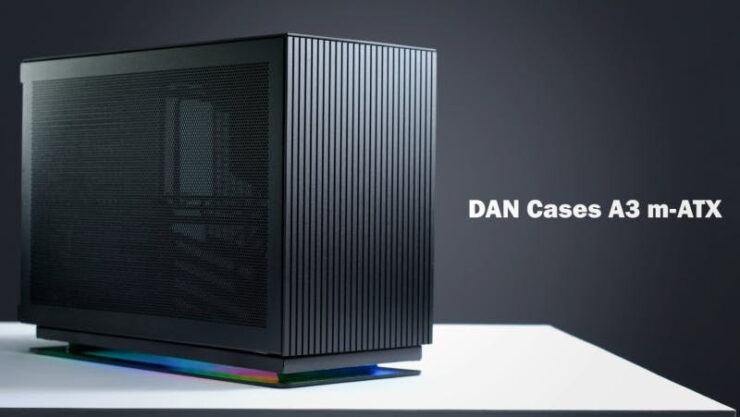 This design from the company is the latest collaboration between DAN Cases and LIAN LI. Measuring under 20 liters with supreme support for as large as a 360° radiator, the DAN Case A3 m-ATX case offers a reversible frame for the option of choosing a right or left direction. However you decide to customize your configuration, the A3 m-ATX is capable of sustaining SFX and ATX power supply units, four-slot GPUs up to 380mm in length (horizontal or vertical layouts), a 360 AIO liquid cooler radiator, or a 158mm tall CPU cooling tower, and two 2.5” SSDs. The A3 m-ATX features a 1.5mm thick all-aluminum exterior design on a steel frame 1.2mm thick and the bottom features a beautiful ARGB under-glow. An optional side tempered glass panel is available to replace the side mesh panels. 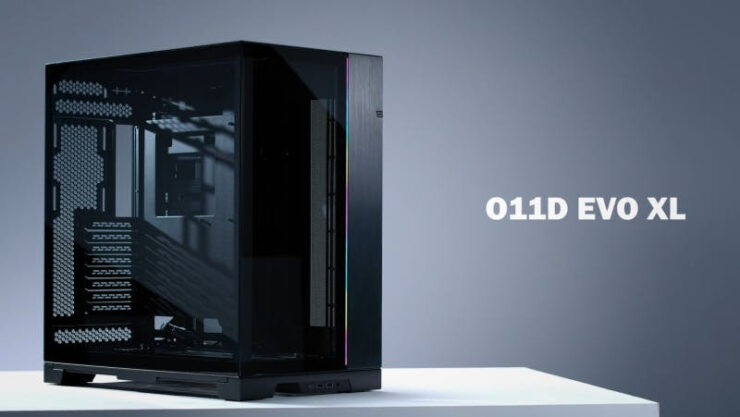 The O11D EVO XL is updated with features from the O11D EVO, such as reversible design, multiple I/O module mounting points, and upright GPU support. The O11D EVO XL has a modular rear panel with a removable motherboard tray that combines the I/O shield and expansion slot. This eliminates the need to relocate the motherboard standoffs when moving the motherboard up or down. This motherboard tray can be adjusted to 3 different positions, providing better flexibility for custom water-cooling configurations while maintaining E-ATX support. With the extra room, the O11D EVO XL offers the possibility for extreme cooling and hardware configurations with support for up to 3 x 420mm radiators. The front left frame bar can be removed for an unobstructed view of the system. 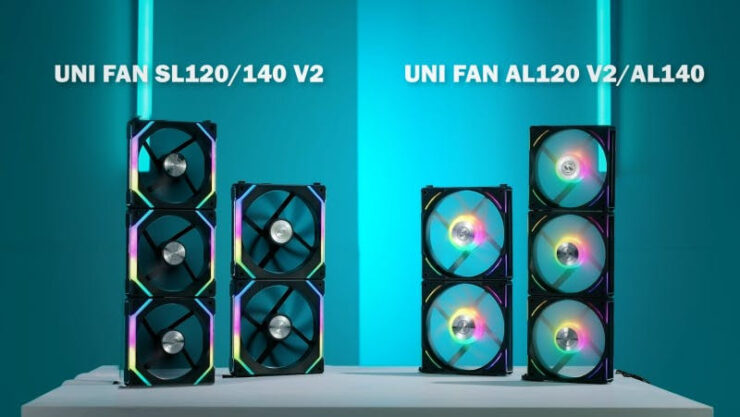 The new UNI FAN SL and AL fans will be available in 120mm and 140mm fan sizes. With a thicker frame at 28mm, the SL120 V2 and AL120 V2 deliver better thermal performance with an increase in airflow, static pressure, and even a lower noise level at similar or higher speeds than the original version. The UNI FAN SL120/140 V2 lighting has been updated to provide a smoother finish along the edges and diffuser, and a smaller gap between the diffuser when interlocked (from 2.8mm to 1.5mm). The UNI FAN AL120 V2 and AL140 keep the same AL look at the front and rear with their four thin arcs around the fan edge, but now feature thin RGB lines at each corner of the fan’s side, along the aluminum strip. 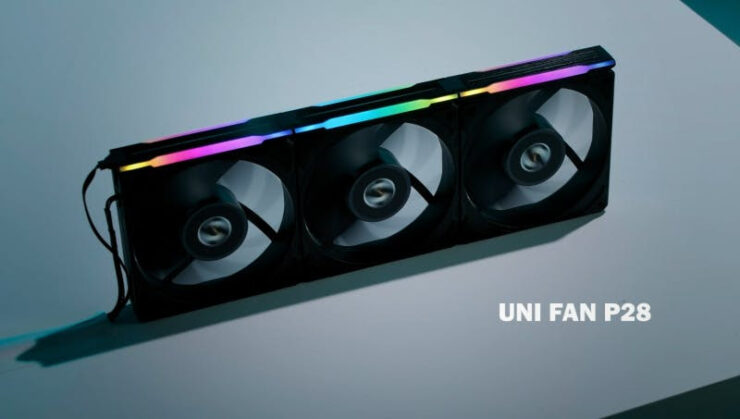 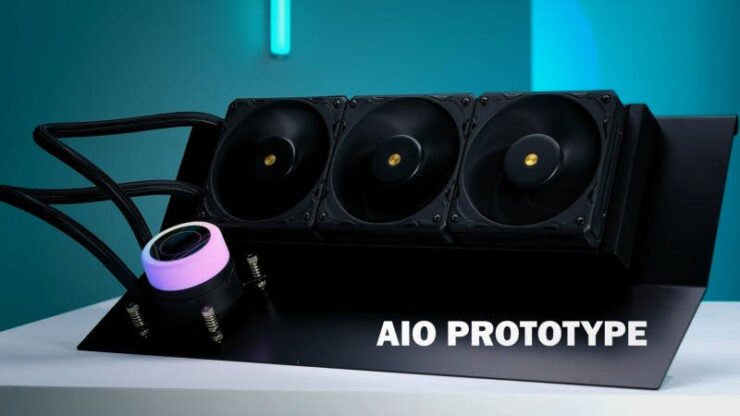