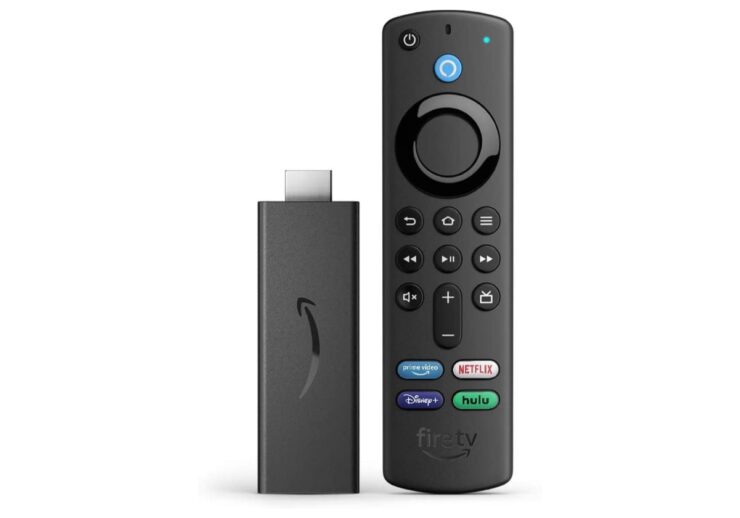 Save 58% on the Fire TV Stick with this Early Prime Day Deal and Pay Just $16.99 for an Extremely Limited Time

Prime Day is just around the corner and Amazon is hyping things up by running exclusive deals for Prime members leading up to the big event. Right now the famous Fire TV Stick which thousands of people swear by is currently going for a massive 58% discount. This deal brings the price of the Fire TV Stick down to just $16.99 – a huge drop from the regular $39.99 price.

The Fire TV Stick is extremely small and plugs directly into the HDMI port of your TV set and you get access to a handful of streaming services including YouTube, Netflix, Hulu and more.

You also get a dedicated voice remote with the Fire TV Stick, allowing you to switch between apps and even invoke Alexa. Using Alexa, you can do a bunch of things such as controlling your smart home or looking at your Alexa compatible cameras on the big screen.

You even have the option to stream music on the Fire TV Stick and a handful of services are supported such as Amazon Music, Spotify, Pandora, and others. Needless to say that this thing is a real streaming machine for all your entertainment needs.

If you wanted a brand new TV just to access streaming services, you don’t have to with the Fire TV Stick. It’s arguably the best device out there to breathe new life into your old TV set, or even a new one if you are well invested in the Amazon ecosystem.

Remember, this is a Prime exclusive deal only. Even if you don’t have one, you can sign up for a trial as well. Or, you can ask one of your friends to do you a favor and ship the TV Stick to your address. Whatever works for you.