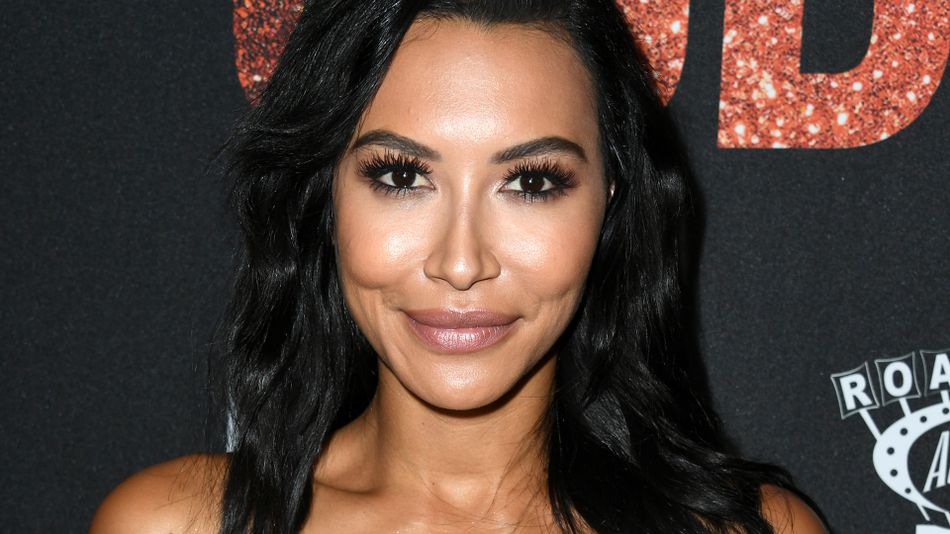 Naya Rivera, best known for her recurring role in TV series Glee and Step Up: High Water, is dead at 33. Her death was confirmed by the Ventura County sheriff’s office on the afternoon of July 13, after an announcement earlier in the day that human remains had been recovered that morning.

Rivera was reported missing on July 8. following a boat trip with her 4-year-old son in California’s Lake Piru. CBS Los Angeles reported at the time that another boater had raised the alarm after seeing Rivera’s child asleep in a boat by himself. Ventura County Sheriff launched a search and rescue operation the same day. Read more…