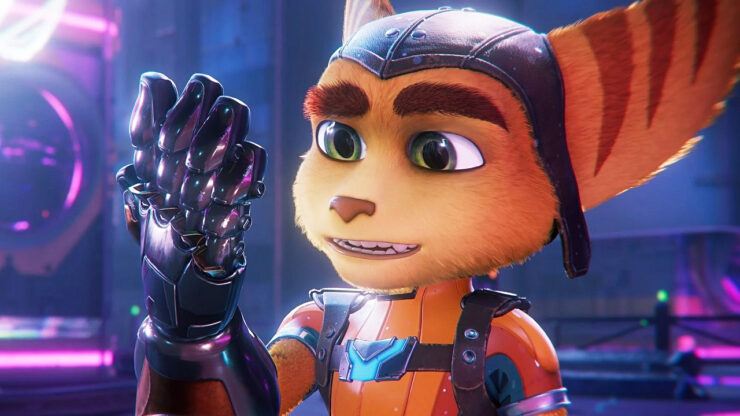 Forget Black Friday, up in the Great Frozen North, Boxing Day has traditionally been the best time for bargains and as usual GameStop Canada is offering a full week of deals for those who still haven’t got enough shopping in. You can check out some selected GameStop Boxing Week deals below, or can check out the full flyer here. Note, some of the below-listed deals are already available, but some won’t go live until Boxing Day actually kicks off on December 26…

As is usually the case, GameStop will also be offering some special trade-in and used game deals during the sale. If you grab two used games, you can pick up a third for free. If you trade in 3 games, you can get any game, including new titles up to $90, for free. There are surprisingly few restrictions on that last deal, so it might pay to round up a few old games you have kicking around before you hit the GameStop.

The GameStop Boxing Week Sale runs from kicks off early with some deals on December 24, with all discounts being available from December 26 to 31. See any deals you just can’t pass up? I’ve been feeling the desire to jump into a new racing game, so perhaps F1 2021 is for me.