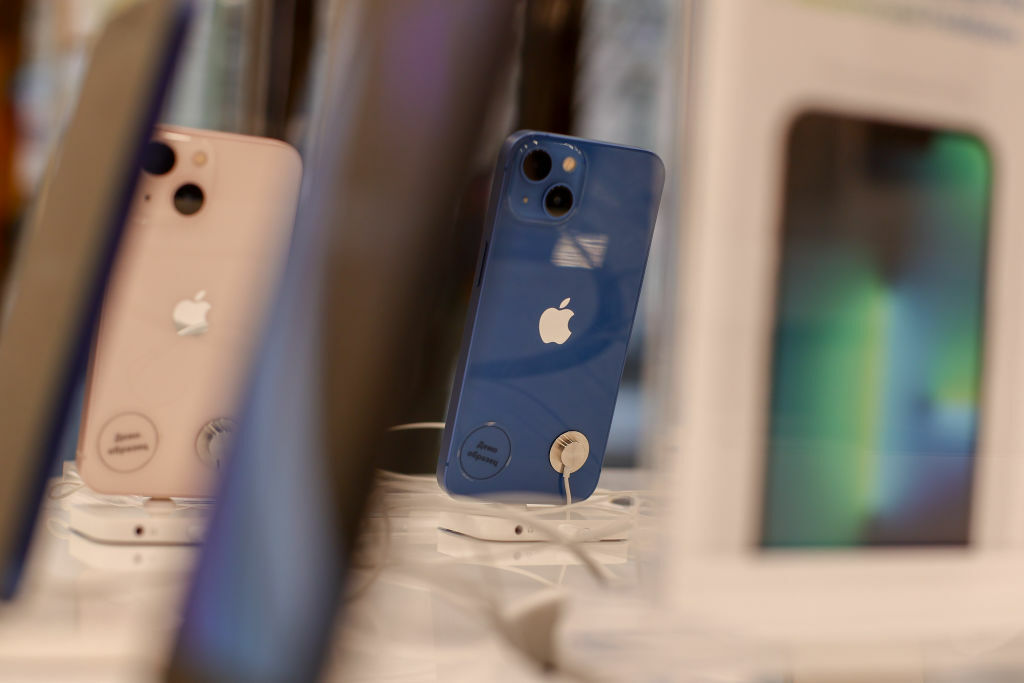 The years-long nightmare of anyone who dares to own an iPhone and literally any other non-Apple device may finally come to an end soon.

Bloomberg’s Mark Gurman reported on Friday that Apple has been internally testing iPhones that ditch the company’s signature Lightning charging port in favor of USB-C. In layman’s terms, USB-C is the newer, faster version of USB with an oval-shaped port that (crucially) you can’t insert the wrong way, unlike older USB variants. It’s quickly become the standard on basically any phone that isn’t made by Apple, as well as Apple’s own Mac and iPad products.

Gurman’s report indicated Apple wouldn’t make the switch until 2023 at the earliest, which lines up with a prediction from Apple prognosticator Ming-Chi Kuo earlier this week. It should also be noted that the European Union’s parliament recently came to an agreement on standardizing USB-C for all mobile devices, something Apple would have to comply with if it wants to keep selling iPhones in EU countries.

The benefits of such a change are numerous and obvious if you follow along with tech at all. Apple has put iPhones on something of an island by sticking with Lightning for so long. Changing to USB-C would mean you could use the same charger for multiple types of phones, laptops, video game controllers, tablets, and so on. USB-C also charges and transfers data more quickly than Lightning.

The only downside is that any Lightning cables (or other peripherals, like headphone adapters and car chargers) you own would immediately become useless. Gurman said Apple is working on an adapter to alleviate this problem, but customers are probably better off just getting a USB-C charger with their next iPhone if this ends up happening.

Regardless of any short-term headaches it may create, this would be one of Apple’s most customer-friendly moves in years. The iPhone is basically the only device in my life that doesn’t use USB-C at this point. If a Lightning cable wears out or gets lost, I can’t just snag any of my other charging cables to replace it. It’s annoying, and the fact that Apple can charge third-party device makers a fee to use Lightning (as noted by Bloomberg) isn’t a good enough reason to inconvenience users like this.

Apple-heads love the fact that the company charts its own path, but this is one area where conforming to the rest of the tech world is for the best.

When will your iPhone become obsolete?