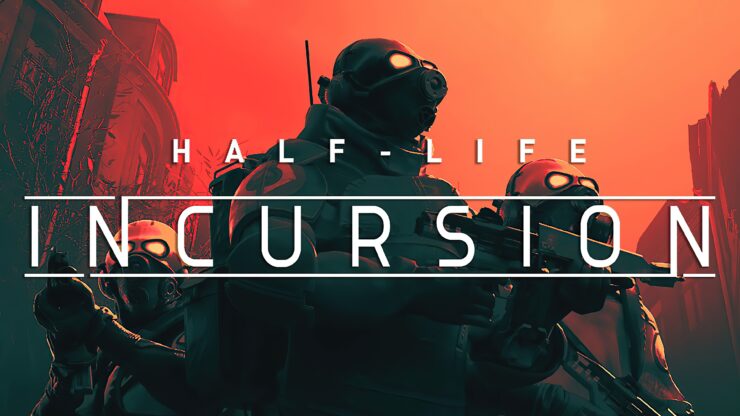 When Alyx Vance is caught on the wrong side of the Quarantine Zone, she has only her wits, guns, and Russell to help her get back to City 17. But it won’t be easy: the Combine have her trapped at one of their checkpoints, and she’ll need to manage her resources and use clever tactics to escape…or stick around for some target practice.

There are plenty of resources scattered around the area, be it resin, ammo, health, or weapons caches. If you look hard enough, you may find some well-hidden resources that could give you a leg-up in your fight.

Fortunately, there’s a Combine fabricator located nearby. Use it to your advantage if you can catch a break. Go from only carrying Russell’s old pistol to wielding a fully kitted-out arsenal of your choosing.

You will inevitably run low on resources from time to time, but there are plenty of opportunities for improvisation.

This will be a challenging fight. The odds are against you and you’ve been backed into a corner. Use your experience from the campaign to get an edge over the Combine.

If you’re looking for a story-based campaign addon, keep an eye on the upcoming Half-Life Alyx: LEVITATION mod.